If you like what you see buy me a coffee

Spyce and GoGo, the robotic pal, are two secret space agents who must defeat all the dangers lurking in the SP-093 galaxy system!

Chiming in to say that it works fine for me on FF on Mac OS X.

I liked your little pixel art monsters. Am I right that I was killed – multiple times – by a chicken's flying egg?

I chose GoGoSpace for the "A Game By Its Cover" jam as well!

Also, I wanted to add that it's nice to see at least one other Haxe user in the jam, though I used heaps.io instead of HaxeFlixel.

Would be great for stand alone Linux or Windows versions!

hey, I added a Windows executable for you!

AWESOME! Than you, you rock!

A linux exe would be awesome if possible as well. 8) 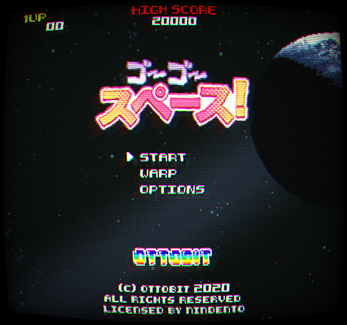 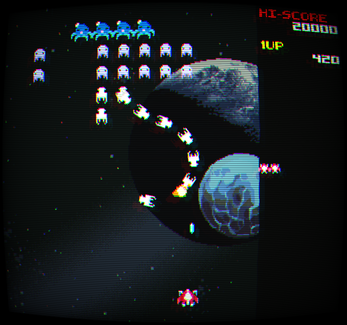 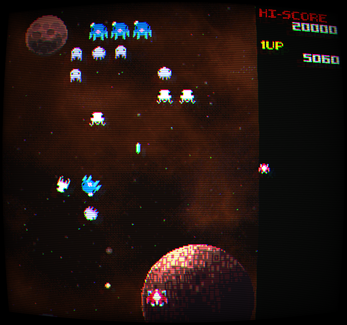 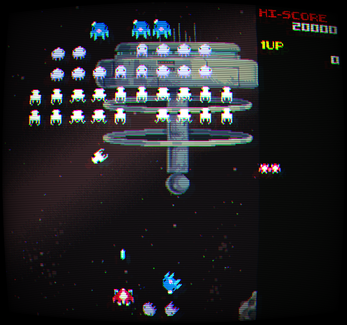 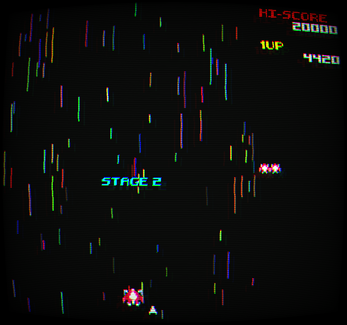 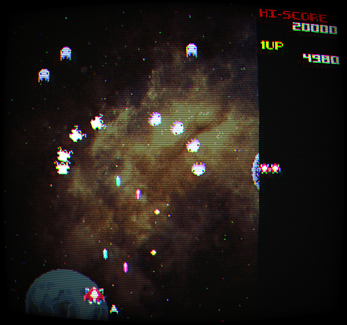